The woman on the platform no. 8 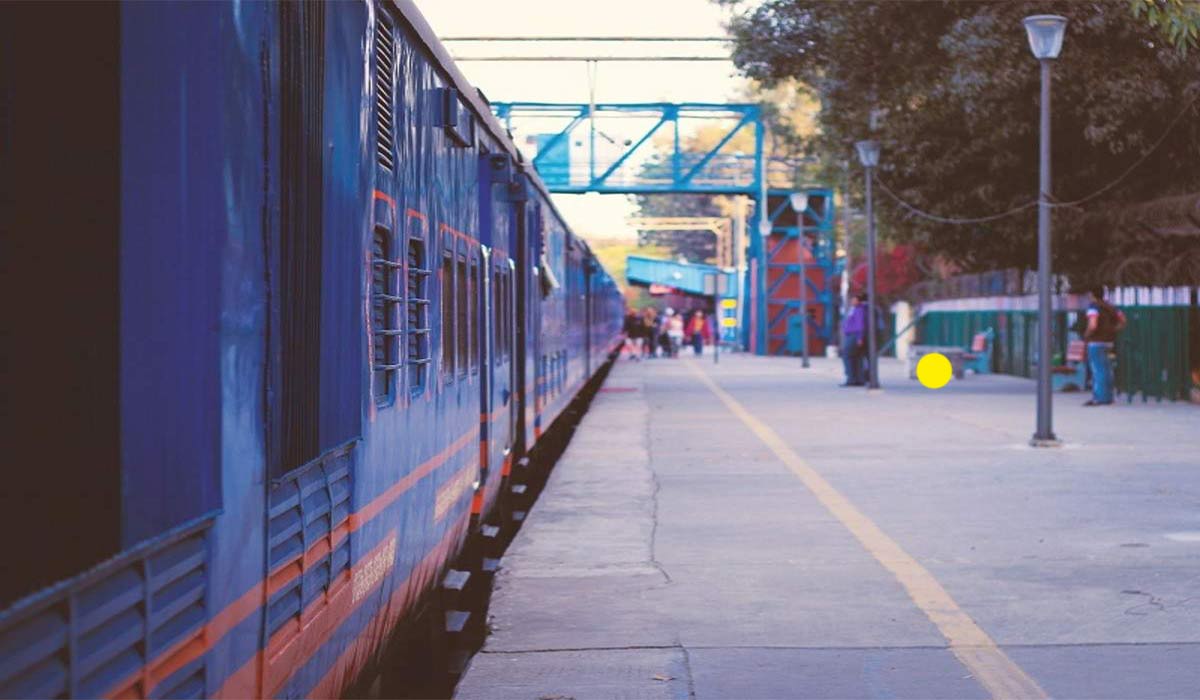 The woman on the platform no. 8

The woman on the platform no. 8 is the story of a young boy Arun who finds motherly love at the most unlikeliest of places- a  railroad platform. Twelve-year-old Arun is travelling all alone and waiting for his train, which will arrive at midnight at platform no. 8 of the Ambala Station. There he meets a mysterious lady dressed in a white sari. Upon seeing this lonely young lad, the lady takes him to the station dining room for some snacks. She asks him about his life at the school, his likes, his dislikes and Arun answers her questions without any hesitation. He believes that this stranger is a simple woman and does not appear to be dangerous. While walking to the station they see a boy leap off a platform and run across the rail in order to take a short cut to the next platform. The woman is  frightened by the scene and clutches Arun’s arms as he winces in pain. After the boy successfully climbs the platform she releases Arun’s arm and acts as if nothing has happened. Though she still appears to be shaken by that small event. They meet one of Arun’s classmate Satish and his mother who has come to drop her son to the train station. Satish’s mother inquires if the woman is Arun’s mother and she replies, “ Yes!” with a smile and Arun does not correct her. Satish’s mother complains about the odd hours of the train schedule and how they cannot let the children travel alone. However, the woman counters by saying that Arun can travel alone, repeating what he told her when they met. Satish’s mother warns Arun not to talk to strangers when his mother is not around and Arun answers back by saying that he likes strangers. She is baffled by both Arun and his ‘mother’s’ answers. The train arrives and the kids jump into an empty compartment. Satish’s mother keeps giving orders and instructions to both Satish and Arun, thinking that Arun’s mother is not a capable woman. The woman takes Arun’s hands in hers and kisses his cheeks as a goodbye. Arun says “goodbye mother” and as the train starts to move, he slowly watches her getting lost in the crowd at the station. The love between a mother and her child takes a different turn in this short story written by Ruskin Bond.

Above story is the adaptation of the story, The woman on platform no. 8 by Ruskin Bond.