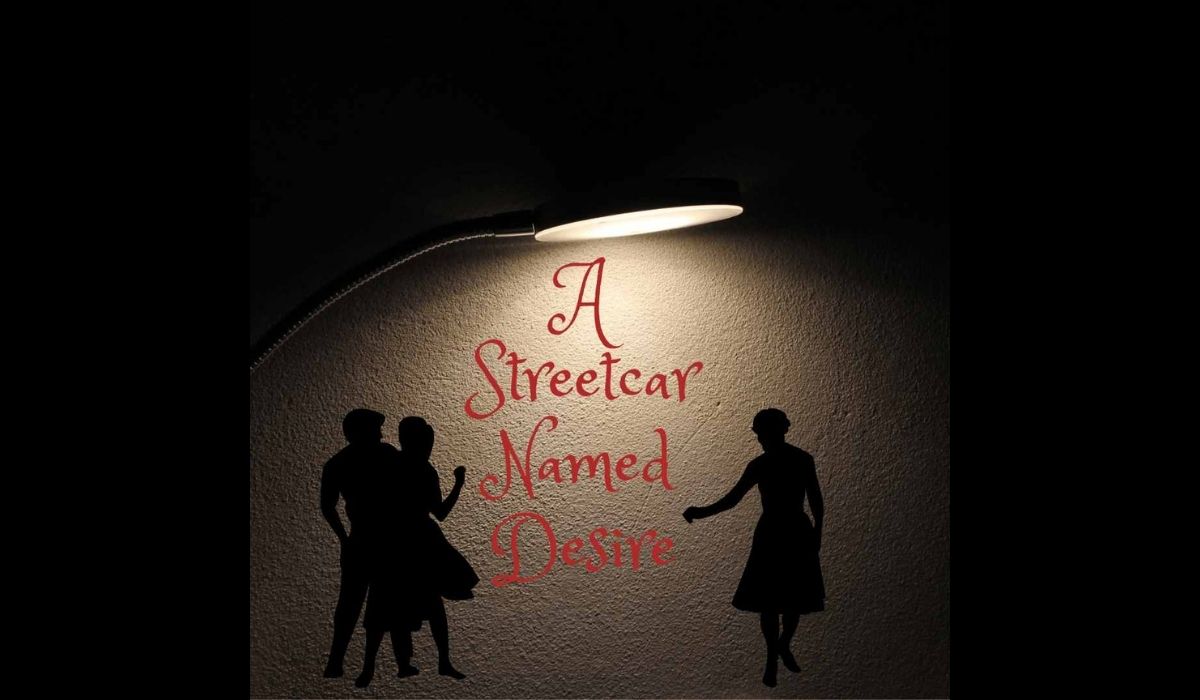 Blogs, Stories Of The World by Monika Gupta
2 Likes

Stella Kowalski receives a surprise visit from her sister, Blanche DuBois, who is a schoolteacher in Laurel, Mississippi. Although they fell out of touch, her large trunk is indicative of the fact that she plans to stay for a lengthy time period. She reveals to Stella that she has lost their ancestral home, Belle Reve, along with her job. Clearly not in any position to afford a hotel, Blanche is still disdainful of their cramped two-bedroom and its location in a working-class neighbourhood. Her disdain for their living conditions earns her the instant dislike of Stella’s husband, Stanley Kowalski. Stella is pregnant with Stanley’s baby.

Stanley immediately distrusts Blanche, thinking she has cheated Stella out of her share of the inheritance. Defending herself, she reveals that due to a foreclosed mortgage, the property was lost. This disclosure also reveals her current circumstances. Her heavy drinking is yet another sign that everything is not all right with her.

The real pull behind the couple’s marriage is revealed when a poker game is hosted by Stanley with his friends at the apartment. Blanche manages to get under a drunk Stanley’s skin, especially when his friend Mitch starts showing his affection towards Blanche. Stanley soon erupts, throwing the radio out the window, when Stella interrupts to take Blanche’s side, he beats her. He is pulled off by others and the two sisters run off upstairs to their neighbour’s apartment, Eunice . A remorseful Stanley later cries to Stella to forgive him. And much to Blanche’s alarm, she does. Meeting her outside, Mitch comforts her. The very next day, Stella is advised by Blanche to leave him for a better man of her social standing, which she refuses. Her suggestion of contacting a millionaire called Shep Huntleigh from New Orleans earns her Stella’s laughter. Blanche then reveals she has no money at all. Stanley secretly overhears the conversation, later threatening Blanche, hinting that he knows of her sordid past.

Blanche waits for Mitch to come by to pick her up for a date. A teenage boy comes around for money for the newspaper. Not having a penny, she gives him a lustful kiss instead. Mitch arrives later and they leave for their date. Blanche has been uneasy the whole afternoon due to Stanley’s threats about her past. In a heartfelt discussion, she reveals to Mitch the tragedy of her past; her husband was caught by her with another man, to which she reacted poorly. He later committed suicide. Mitch responds with his own loss of a former love, claiming they need each other. A month later, Blanche’s birthday dinner is being prepared by Stella. Stanley enters saying he has heard the news of her past and says that after losing the mansion, Blanche moved into a run-down motel, was kicked out due to her numerous sexual alliances. The principal discovered her affair with a teenage student leading her to fire Blanche. Stella is horrified when he states that he has told Mitch about these rumours. Mitch does not arrive and Stanley tells Blanche that he knows about her past now. As a birthday present, she is presented with a one-way bus ticket to Laurel. His cruelty distresses Stella, but her going into labour prevents the fight from breaking out.

Blanche is later found drunk alone in the apartment by Mitch, who is also drunk. He repeats to her the rumours he heard from Stanley, which are confirmed to be true by Blanche. But she reveals the reason behind it being the need for human affection after her husband’s death. Mitch responds that she isn’t fit to stay in the same house as his mother, and tries to have sex with her, having learned she is not the chaste lady she was pretending to be. She yells “Fire!” and forces him to leave.

When Stanley arrives back, he finds her even more drunk. She tells him that her former suitor Shep Huntleigh is coming to take her to New Orleans. Knowing she is just imagining things, but over the moon about his baby, he proposes they celebrate their good fortune. But things take a turn when Blanche spurns Stanley. Trying to step past him, he refuses to move away. Afraid, she smashes a bottle on the table, threatening to smash it in his face. But Stanley grabs her and using his physical strength, carries her to bed.

A week later, Stella and Eunice are seen packing Blanche’s bags, who is bathing. A doctor is called to take her to the insane asylum, although Blanche believes she is going to her millionaire. Stella refuses to believe Blanche’s claims of being raped by Stanley. Blanche’s deluded talk makes it clear to all she has descended into madness. Blanche initially struggles against the doctor and nurse, but is subdued by Stanley and his friends. Mitch starts crying seeing her plight. Finally, she is convinced by the doctor to go with him and she does not look back as she leaves.

Adaptation of the story A Streetcar Named Desire by Tennessee Williams.