The Girl and The Photograph 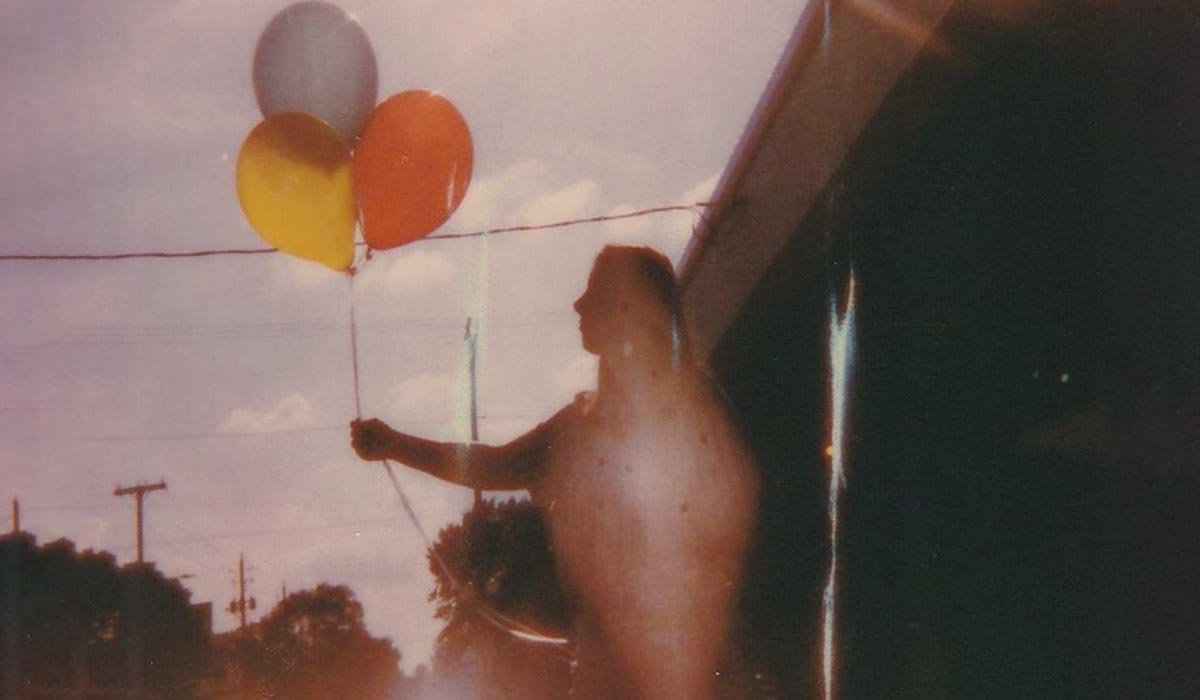 The Girl and The Photograph

Today’s story, as the title suggests, is about a girl and a photograph. The narrator, Eric Curtis is a twenty-two year old chap who is staying with one of his uncles in a place called Croyden where he strikes a friendship with sixteen year old Peter. He recalls his brief relationships and flirtations with a few of the girls from Croyden but no one could capture his heart like the girl from the woods he met ten years ago. Eric had been strolling in the woods when he had seen the young girl at a bank of a brook. According to Eric she was an extremely beautiful looking girl and had a face which he was destined to never see in any other face again. Before he could strike up a conversation, she had turned away and left Eric, deep in his thoughts. He asked around about the girl but he could not find a decent answer to uncover her identity.

Ten years later the memory of the girl from the woods had grown dimmer, but never went away. Peter, Eric’s friend from Croyden comes to visit the narrator this time. Earlier he had not cared for girls but now his attitude has changed. He has photos of girls in his room and they are all very pretty. Eric sees a photo of a girl on the mantel and asks about her. Peter replies by saying that it is Marian Lindsay, a nice girl who lives in Croyden but is supposed to be an old maid because she has her own ideals, which is something the men do not prefer. Eric requests a friendly correspondence with her through Peter and Peter complies. Eric takes the photo of Marian and puts it in his pocket and that very night, unfortunately, Peter’s house is burned down, including the photos of the girls. Therefore, Marian’s photo is the only one that survives.

Marian agrees to the friendly correspondence with Eric and soon they start sharing letters with each other. Eric instantly falls in love with her quick wit and cleverness. He asks her to be his wife but she replies by saying that she should meet the person she is marrying in person first. He agrees and decides to meet her in Croyden.

In Croyden Eric is invited to a party. When Marian arrives, Eric is mesmerised by her beauty. However, Marian has an expression of non-recognition. Eric asks his aunt to introduce him to her. They go up to her and his aunt introduces her as Dorothy Armstrong. Eric is shocked but quickly apologises to Dorothy by saying that he recognises her from a photo. He asks her if she knows Marian Lindsay and she says yes. He also asks her if she looks like her and she replies by saying that how can two people look like each other. Marian is dark whereas she is a fair maiden. Eric recalls the day he took the photo from Peter’s house. He must have picked up Dorothy’s photo and Peter assumed that he picked up Marian’s photo. Eric is extremely disappointed but he is determined to find Marian. He goes to her house in Glenwood and immediately recognises her as the girl from the woods, the same girl he fell in love with ten years ago. Soon they get married. He burns Dorothy’s photo and asks his cousin to develop Marian’s latest photo, the only secret he has kept from his wife.

Before they get married, Marian tells Eric her side of the story, how she too fell in love with him when she saw him in the woods all those years ago and agreed to the correspondence because she recognised him, even though it was not in her nature. She was glad that she took that chance.
Eric and Marian, like any other happy couple they lived happily ever after.