The First Day At College 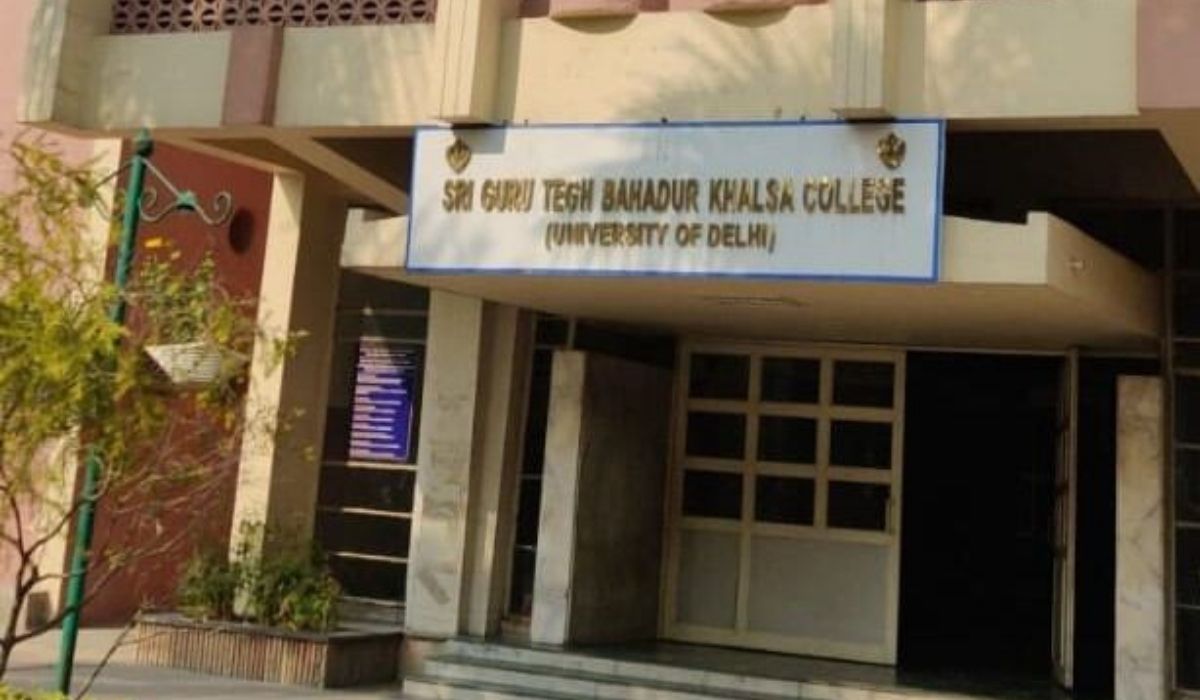 The First Day At College

A bucket full of aspirations with a swirl of hope, ripples of dreams, a surge of desire to feel liberated from the binding school rules…

These are the sentiments of the most student on their first day of college.

The excitement, however, often comes hand in hand with apprehensions. Some are overwhelmed by the new time table that indicates you have to rush to a new room for each course you opt for. Others who had just two kinds of clothes in their wardrobe – “the home clothes” and the school uniform – find themselves intimidated by well dressed and groomed students all at ease in the new environs of college.

Nidhi (name changed upon request), a student of B.Com. in Delhi University shares, “the first-day mindset is more about whom should I make friends with? What all things I could can be discovered on the campus? With all these going on mind I was are actually horrified when the realities of rushed timetables dawned upon me. Unlike school, where teachers would appear in the class while we entertained ourselves during the mini breaks now I had to rush around looking for the allocated class rooms. and getting to know the realities, of the course, you have been admitted to. A whole rush of students, well dressed and well-groomed standing and hanging out in lawns and cafeteria actually gives you a glimpse of the next three years that you are going to spend there, which will actually be the best days of your life.”

I perfectly remember the day when I stepped into the campus for the first time with butterflies in my stomach . I was looking for my class room and suddenly , I was greeted by a couple of seniors dressed in white outfits came forward to shake hands with me. with handshakes. About 20 steps later was the classroom that I was supposed to go to though till now I had no idea where that classroom would be and how many surprises it might have in store for me. After that all those 20 steps that I walked took towards my class were in a daze. I was in awe of the boys who shook hands with me, no doubt they the boys were handsome and good looking (blushing). Was I really looking good? Had my gym sessions actually made me look fit and approaching? Oh! Then they must have liked the cheap Sarojini sandals that I was wearing, anyhow I , I do carry things very well. Later when I actually entered the classroom, I was dumbstruck to see a packed room of students. It was a room filled with intellectual minds and later in the upcoming lectures, I discovered that they were not just intellectual but they actually put ‘lit’ in ‘literature’.

I clearly remember that it was just 15 minutes break between the first-day lectures and we went down for a stroll and discovered there were many tables set adjoining each other and a bunch of students standing in and around it. It seemed that it was some kind of fete happening for the freshers, when we came closer it was discovered that they were the registration desks for some cultural societies. Cultural societies appeared fun and frolic, but it demands a lot of time and effort to be invested in but it is worth it because it exposes you to a world that is absolutely out of your comfort zone and imagination.

While taking that mini stroll I again saw the same group of boys dressed in white, I quickly checked my clothes, if they were fine, and thought of stepping towards them and get a detailed introduction. Then soon I realized that they were the supporters of a college electiob contestant, introducing themselves to the new students for securing their votes in the upcoming elections. That mini and funny heartbreak was amazing, and I must say, and was a sweet start to the journey.

The first day to the college is not just the first day with the institution, it is the first day of the sole metro journey with earphones plugged in, the first day of managing your affairs and finance, the first day of breaking the school cocoons and stepping in the realities of the life and the first day of all the freedom and liberties which were actually adhered in school uniforms. It will be the first experience of breaking all the textual teachings into practical forms and accepting the facts over texts. It is the beginning of setting new records, standards, and exploration. But just do not forget to take the sip of any nearby roadside tea stall and click a beautiful selfie to adorn your Instagram and let everyone realize that it is the fruit of the hard work seed been sowed a since years now!
HAVE A GREAT DAY AND JOURNEY AHEAD!