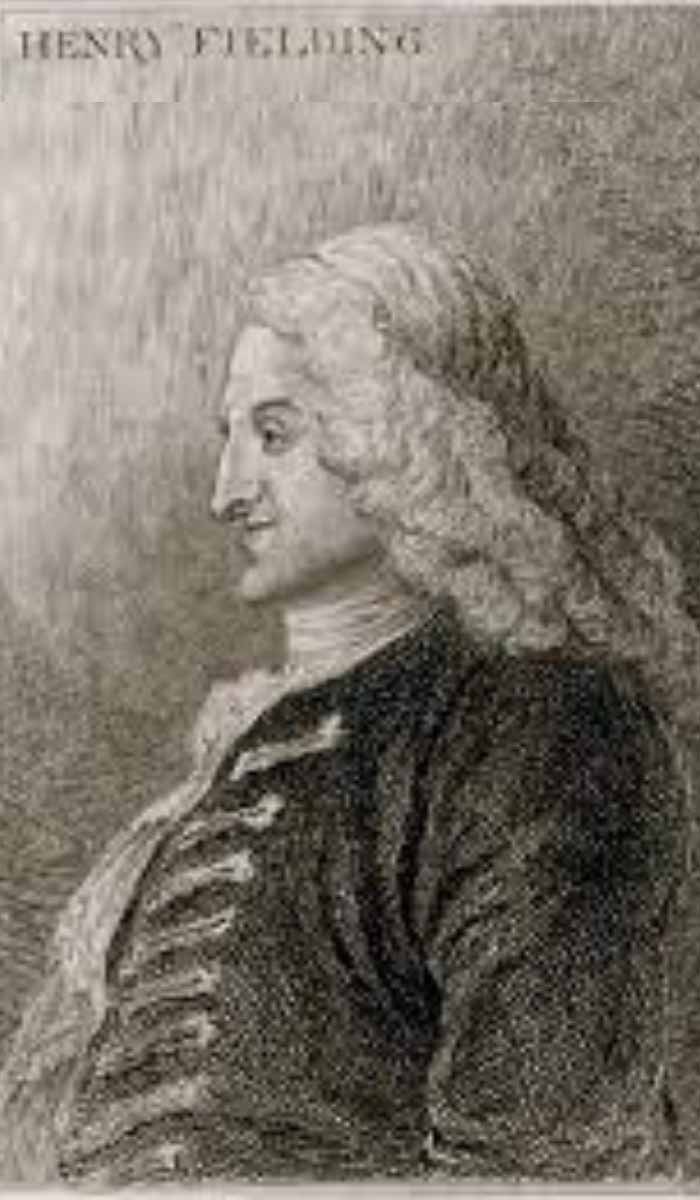 Henry Fielding was born on 22 April 1707. He was an English novelist as well as an irony writer and a dramatist. His well-known work is from the earthy humor and satirical genres. Fielding, along with Samuel Richardson, are considered to be the founders of what is now the traditional English novel. The government of Prime Minister, Sir Robert Walpole, heavily and savagely criticized his work.

Fielding obtained his education at Eton College. That is where he found a lifelong friend in William Pitt the Elder. After his mother died when he was eleven, his grandmother brought down a custody suit upon his father. He was placed in his grandmother’s custody, yet he continued to visit his father in London.

An ironic fact about him is that in 1725, he tried to abduct his cousin while she was en route to church. He fled in order to avoid persecution. The irony here is, he used his authority as a magistrate to found London’s first intermittently funded, and full-time police force, in 1749.

Fielding started his writing from a political mindset. But he turned to novel writing in 1741. The reason behind this shift? He was angered by the success Samuel Richardson’s Pamela saw. His anonymous parody of the novel, Shamela, was his first success.

His sister, Sarah Fielding, was a very successful writer as well. Her novel, The Governess, is claimed to be the first English novel written for children. Fielding played a major part in starting the ‘Paper War’ of 1752-53. He started a fortnightly periodical under a pseudonym that attacked the ‘armies of Grub Street’ ( authors on London’s Grub street).  This attack is what sparked the Paper War, which lasted the following year. Not only that, but it also had many leading periodical writers of that time attack each other in pamphlets and other publications.