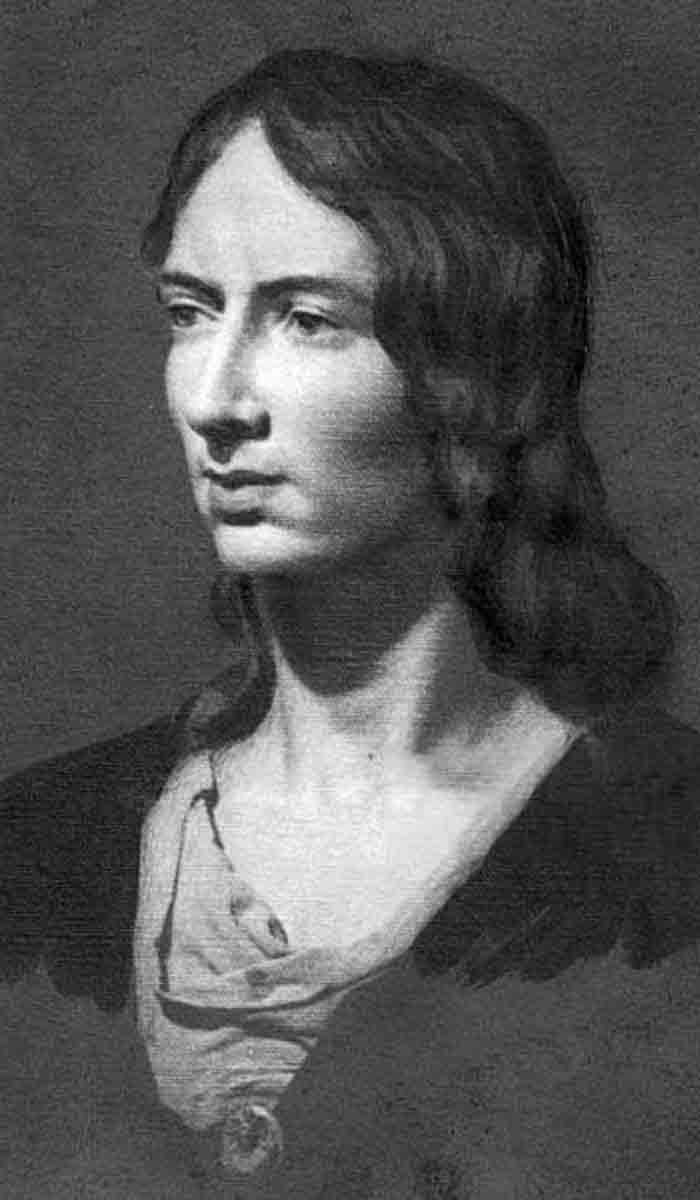 Emily Brontë was born on 30 July 1818. She gained her name and fame through her only novel, Wuthering Heights. It is now considered a classic in English literature the world over. She used to write under the pen name Ellis Bell and  later it was figured out that Ellis Bell is actually a female named Emily Brontë. She also published a poetry collection with her other sisters, Charlotte and Anne. It was titled “Poems by Currer, Ellis, and Acton Bell,” as they also wrote under pen names because the men in the early nineteenth century were intolerant of the fact that women could write. Maybe even better than them!

Her three elder sisters, Maria, Elizabeth, and Charlotte did not survive long into adulthood. Her mother also passed away due to cancer. The three remaining sisters along with their brother were brought up and cared for by their aunt, Elizabeth Branwell. They were also home-schooled by their father and Elizabeth.

Emily was certainly a product of her environment. This is reflected well in all her work. She did not have any close friends and was only interested in mysticism and enjoying her solitude. These themes are heavily present in all her poems, as well as her novel, Wuthering Heights.

Now we are going to let you in on a very strange fact; she was never in love. Not once! You will probably argue that it’s not a big deal, many people never fall in love in their lives. The strangeness here comes from the fact that Wuthering Heights is full of passion and love. Even if it does seem twisted, and downright frightening at times. But considering that she understood the complexities of love, it is a little strange that she herself never experienced it in her life.

Now you would expect a writer to be fluent in her native language , even as a child, wouldn’t you? Apparently, Emily Brontë could not spell as a child. Spelling, grammar, punctuation, you name it, she was bad at it. She wrote diary papers along with her sister, Anne, which show her mistakes. But her later papers also show a lot of improvement, so she definitely must have gotten around to learning it later!

Who amongst us has never wished for a sequel to Wuthering Heights, right? Well, we were definitely robbed of it. Because, as it turns out, she was actually writing a follow-up to Wuthering Heights. What is not known,  is whether Emily herself destroyed her incomplete work, or whether Charlotte did it after Emily’s death.