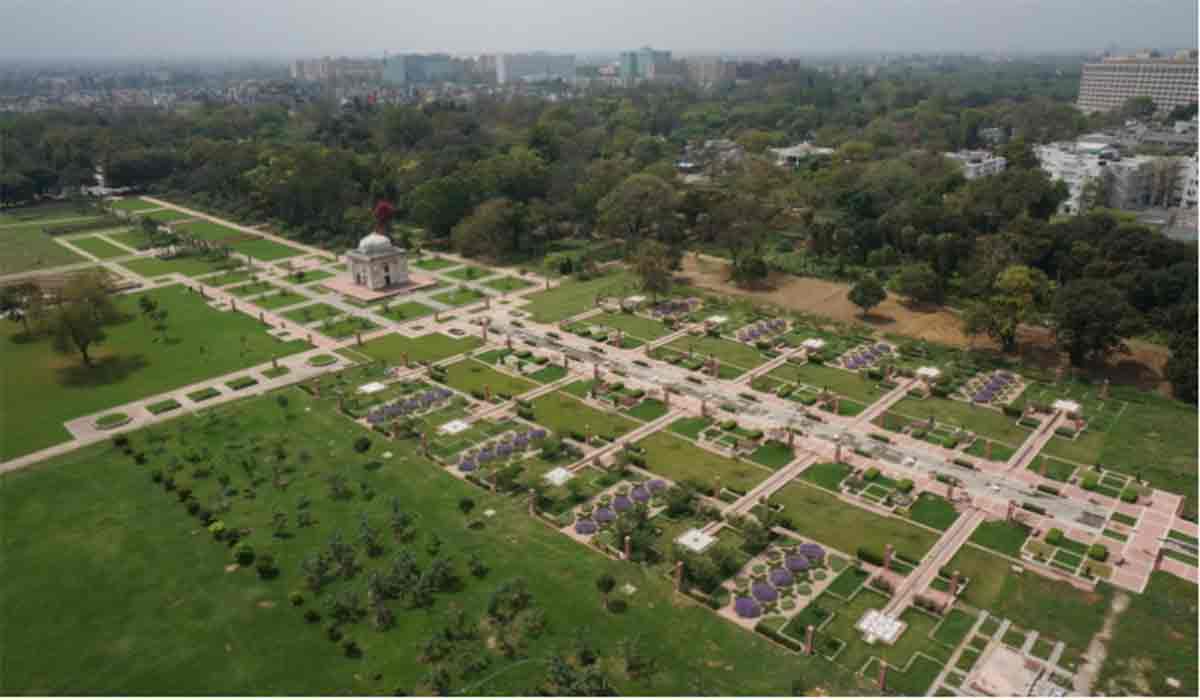 We love big cities and the lifestyle that they promise us, but there are times when one gets consumed by their occasional commotions. So we ache for that one escape just to sit back and unwind, and if it’s amidst nature, there’s nothing better. This week we bring to you a location that checks all these boxes. We are talking about Sunder Nursery, located adjacent to the majestic Humayun’s Tomb. This is the epitome of sustainable restoration and is now a Heritage Park.

Originally known as Azim Bagh, this location dates back to the 16th  century when the Mughals reigned over India. The park served several different purposes as the successive rulers wanted. It lay abandoned for a large period of time till the British moved their capital from Calcutta to Delhi. It was then revived in order to experiment with the imported trees that would later be planted along the avenues in the city. Its present-day name is a result of this. ‘Sunder’ comes from the ‘Sunder Burj’ tomb located inside.

The park is dotted with numerous monuments which date back to the 16th century like the Sunder Burj tomb, Lakkarwala Burj, Sunderwala Mahal, Batashewala Mahal, and several others that account for nearly twenty monuments. The restoration work started in 2007 by the Aga Khan Trust for Culture in collaboration with CPWD and SDMC and was completed in 2018. There are water channels, fountains and flower beds that have been recreated with the details so intricately incorporated that they keep the Mughal essence intact. 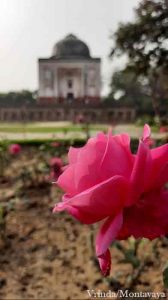 The area is spread over 90 acres and has extensive biodiversity which includes varieties of plants and trees, nearly 80 species of birds, and 40 species of butterflies. It has two amphitheaters, a Bonsai enclosure, and a lake. All of this makes up for a diverse footfall. It is popular among fitness enthusiasts, history buffs, and bird watchers apart from the people who come for picnics or social media influencers. There is a Fabcafe by Fabindia inside the premises which is the only food option available. So it’s safe to carry your own picnic baskets and refreshments and have a party of your own. The well-tended and manicured gardens invite you to just lay there and relax. The entry to the premise is ticketed and there is parking available if you wish to bring your own vehicle. 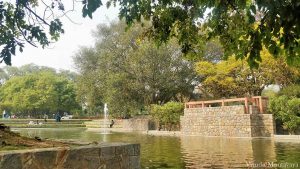 Post-pandemic, there has been an air of uncertainty around enclosed spaces so locations like these come to your rescue if you are unsure but still want your leisure time. This park has beautifully adapted to contemporary requirements and bridges the gap between history and legacy.

If you were unaware of Sunder Nursery’s existence or you had only heard about it till now, we hope we got you interested enough to visit this place and experience it for yourself. We promise you won’t regret it. We’ll be back soon. Stay tuned to our page for more content.