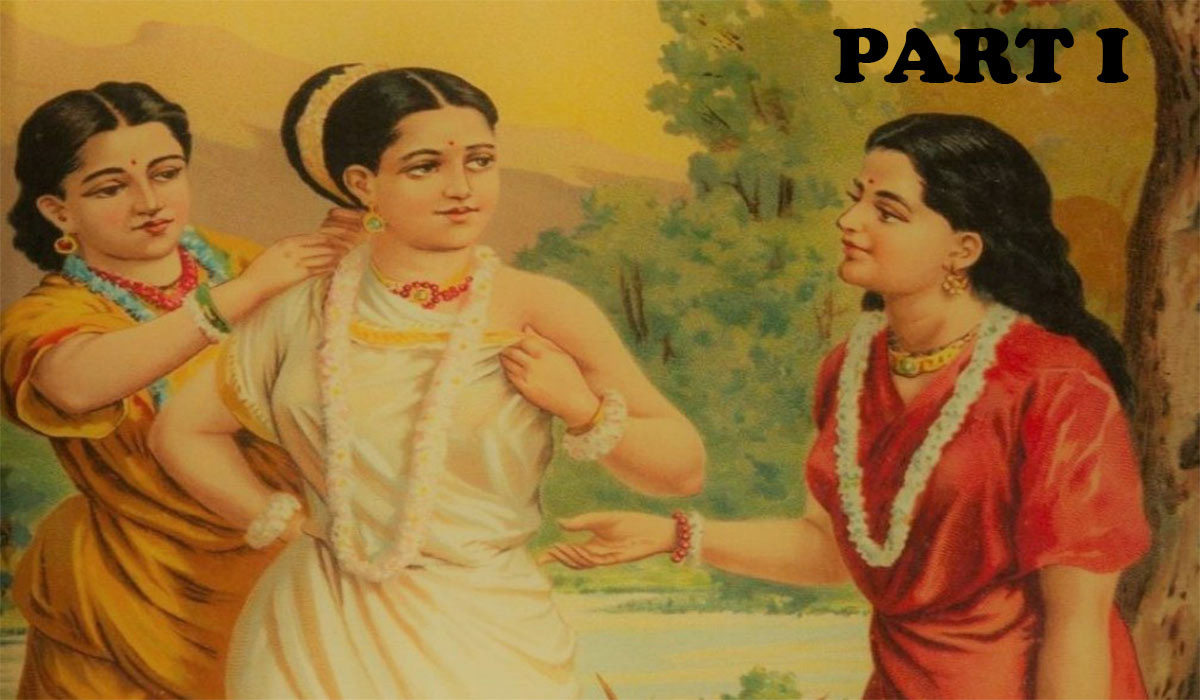 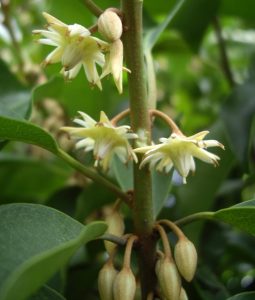 Love, they say, is eternal and so are the love stories. A regular boy meets girl instance has been told and retold in several mesmerising ways and every time the saga is fresh and captivating.

So, our next story in the series of “Stories of our land” is an adaptation of the famous work MaltiMadhav by an eighth century Sanskrit writer Bhavbhuti.

In the land of Vidarbhdesh lived a beautiful maiden Malti and a handsome young man Madhav. Both grew up oblivious to the fact that they were betrothed to each other even before either of them was born. Actually, Devrat, Madhav’s father and Bhurivasu, Malti’s father had decided while in their student days that they will join their children in matrimony, in case one got a son and the other a daughter.

Even though the marriage of Malti and Madhav was already decided upon by elders; it was important that the two liked and loved each other. Now this was a tricky task to be carried out. Thus Bhurivasu’s trusted friend, Kamandaki , a sensible and mature Buddhist mendicant took it upon herself to bring together the two young people. However, the destiny had already charted its course in favour of Kamandaki’s intentions.

From her mansion Malti would often see Madhav passing by in the street and had readily lost her heart to handsome Madhav. In her longings Malti drew a portrait of Madhav. As would friends do, Malti’s friend and confidante Lavangika devised a plan to make Madhav aware of her friend, Malti’s love. She handed over Madhav’s portrait to Mandarika, Kamandaki’s attendant, anticipating that the portrait will eventually reach Madhav.  She was right in thinking so as Mandarika was the beloved of Kamalhansa, a servant of Madhav.

Much to her delight, Kamandaki came to know of all these developments through Lavangika. Now that Malti’s love for Madhav had been kindled her next thought was as to how make Madhav incline towards Malti. In this this matter too, Kamandaki’s friend Avlokita had been proactive, she told Kamandaki that she has asked Madhav to go madangarden where a fair was to be held so that he could chance meet Malti there.

Avlokita’s plan was successful and Madhav did see Malti in madangarden. However, demure Malti didn’t confesse of her love for Madhav. Again, Lavangika made things easier for the lovelorn couple. She enigmatically hinted to Madhav that Malti and he would make a wonderful couple. She also took away the Bakul wreath that Madhav had been wearing for Malti. Madhav was further reassured that his love for Malti was not unrequited when Kamalhansa presented to him the portrait that Malti had painted. Madhav on the persistence of his best friend Makrand painted Malti’s picture by his own picture’s side.

Lavangika carried the tale of love smitten Madhav to Malti and gave her Madhav’s Bakul wreath and the portrait which now had Malti’s picture too along with a stanza written by Madav on it.

Love has to pass several tests. Even before that Malti and Madhav could confess their love to each other, Devrat had to concede to the king’s wishes and affianced her daughter to Nandana, a minister in king’s court.

Unaware of this development, Malti’s anguish and longing was growing with each passing day. The couple again happened to meet in a garden where Madyantika, Nandana’s sister was also present. That was a fateful day and a tiger attacked Madyantika but valorous Makrand saved her. Makrand and Madyantika were love smitten immediately.  This being a fateful day, another tragedy fell upon Malti and Madhav when a king’s messenger  walked  in to inform Madyantika of her brother Nandan’s alliance with Malti and urged Madyantika to come away to take part in her brother’s joy. Kamandika was also there in the garden and she reassured Madhav that she would bring about his marriage with Malti even at the cost of her life.

Will Malti and Madhav unite or their love is doomed?

To know what travails love of Malti and Madhav had to go through, keep watching this space.

Above story is an adaptation of the famous epic MaltiMadhav by Bhavbhuti, an eight century Sanskrit writer.