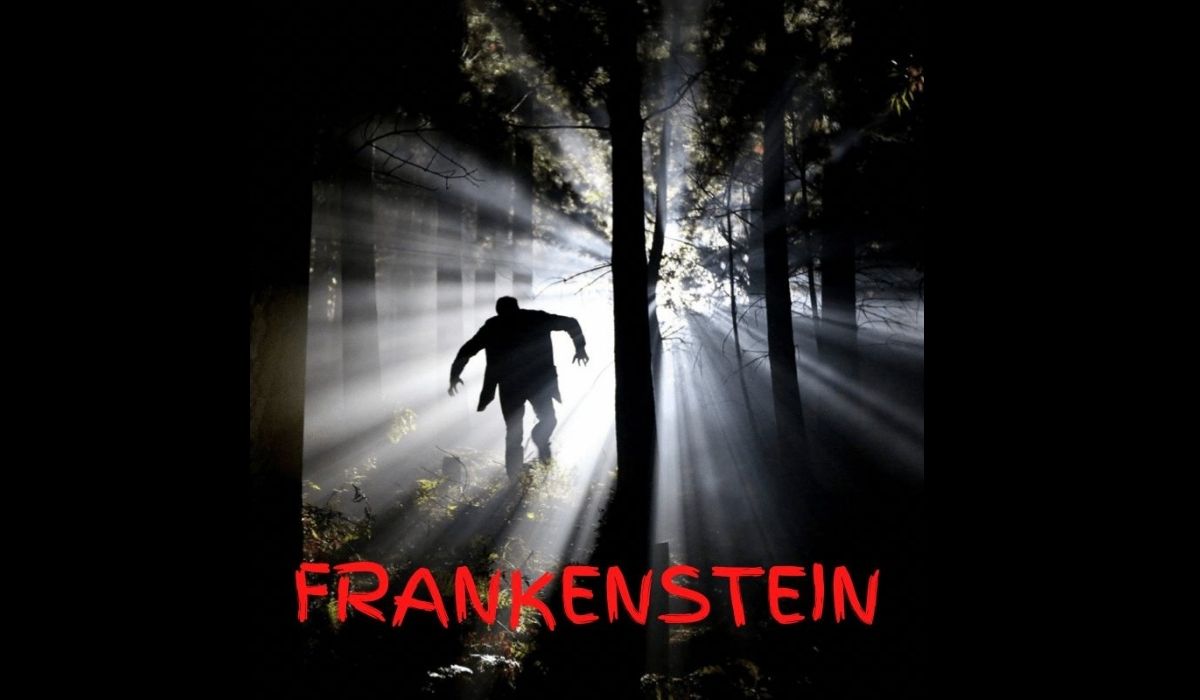 The story of Frankenstein is told through letters. Robert Walton is the captain of a ship going towards the North Pole. He sends letters back home to his sister detailing his dangerous mission. Although the mission was going smoothly at the beginning, it was interrupted later by seas of impassable ice. Walton comes across a weakened Victor Frankenstein in the seas of ice. He takes him aboard and helps to nurse him back to health. Whilst doing so, he gets to hear the amazing tale of the monster that Victor had mistakenly created.

Victor first recounts his early life spent in Geneva. He has led a blissful childhood with cousin Elizabeth Lavenza and friend Henry Clerval. He then enters university to study the subjects of chemistry and natural philosophy. He starts to become obsessed about discovering the secret of life and spends the next several years researching. After the years of research are concluded, he feels confident that he has found the secret.

Having collected the scientific facts he had long been searching for, he spends months making a creature out of old body parts. And finally, one night, he finally succeeds in bringing his creation to life. But the spell breaks when he takes a look at the creature. The monstrosity before him horrifies him. He is woken up from a fitful night’s sleep by the monster looming over him and takes to the streets. He starts feeling remorse over his creation. He runs into Henry who takes him back to his apartment. Although the monster has left, Victor falls sick.

Horrified and sickened with his actions, he prepares to return to his family in Geneva. Before he departs, he recieves a letter from his father informing him of the murder of his younger brother. A grief-stricken Victor rushes home and while passing through the woods where his brother was strangled, he catches sight of his creation and becomes convinced that the creature is responsible for the murder. When he reaches Geneva, he is informed that Justine Moritz, a kind girl that had been adopted by the Frankenstein household has been accused of the murder. Even though she insists that she is innocent, she is tried and executed. Victor grows despondent and starts to feel even more guilty of the fact that he is inadvertently responsible for the death of two loved ones.

With hopes of easing his grief, Victor leaves for a vacation. When he is alone, he is approached by the creature. Although the creature admits to the murder, he still begs for understanding. He states that lonely, and shunned by everyone, he struck out at his brother in a desperate attempt to injure his cruel creator. He begs Victor to create a mate for him as he is lonely.

Horrified by the thought of creating a second monster, Victor refuses. However, the creature is eloquent and persuasive and manages to convince him. When he returns to Geneva, Victor is accompanied by Henry and heads to England to gather information on creating the female monster. He leaves Henry in Scotland and secludes himself in the Orkneys and reluctantly starts working to create the female monster. Doubts about the morality of his actions strike him and he chances a glance out of his window, only to see the monster glaring at him. Horrified by his frightening grin, and the possible consequences of his actions, he destroys the new creature. This enrages the monster and he vows revenge on Victor.

Later, Victor takes a boat and dumps the remains of the female creature in a lake. He is prevented from returning on the island as the wind picks up speed. Come morning, he finds himself ashore in an unknown town. As soon as he lands, he is arrested for a murder that happened the previous night. Although he denies any knowledge of the murder, he is shocked to see that the body is of Henry and the creature’s fingers were marked on his neck. Raving and feverish, Victor falls ill. He is then kept in the prison until he recovers and later on is acquitted of the crime.

Victor manages to track the creature northwards into the ice and almost catches up with him in a dogsled chase. But the sea swells, breaking the ice. This leaves a huge gap between them, and it is at this point that Walton comes across Victor. The remainder of the story is told by Walton. Being gravely ill when he comes across Walton, Victor’s condition continues to worsen and he soon dies. When Walton comes back to the room where the body is, he sees the creature weeping over Victor’s body. The creature then laments to Walton about his solitary life, suffering and the hatred from the humans and his remorse for his actions so far. He states that since his creator has died, he too is free to end his suffering. He then leaves for the northernmost ice to end his life.