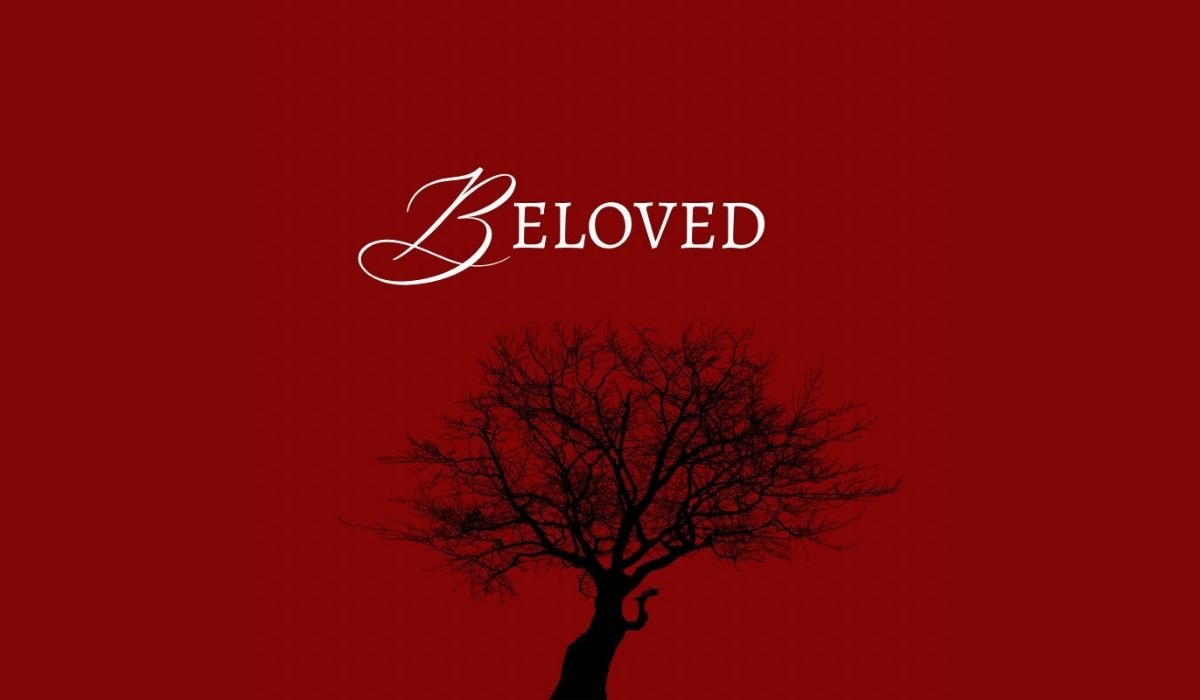 In 1873, in Cincinnati, Ohio, Sethe and her daughter, Denver, are staying at 124, Bluestone Road. Denver is shy and friendless. And their house seems to be haunted. Most people hate the ghost, except Denver who believes that it is her dead sister. This haunting causes Sethe’s sons, Howard and Buglar to run away from home at the age 13.

The day that the novel begins, we see the arrival of Paul D, who hasn’t been seen by Sethe since their past of working in the plantations in Kentucky. His arrival causes Sethe to relive the memories she had buried deep in her mind and had been avoiding for over two decades. Now the story divides into two different streams; one for the present and the second for the past, about twenty years ago. Sethe revisits her past in fragmented pieces, and from these flashbacks, a despairing story emerges.

Born in the South, to an African mother, who she never actually saw, Sethe was sold to the Garners as a worker for their plantation, Sweet Home, at the tender age of 13. Although the Garners practiced a benevolent slavery, Sethe still has had a haunted past. The other slaves were all men and thus, lusted after her, but maintained a respectful distance. One of them was Halle, whom she later married. They had two sons and an unnamed daughter.

After the death of the proprietor of the plantation, his widow called in her sadistic and racist brother-in-law to run the farm. The brother in law was called “Schoolteacher,” who oppressed the slaves so much that they all decided to run away.

Anticipating their escape, Schoolteacher captured Paul D and Sixo. Killing Sixo, he brought Paul D back to Sweet Home. Sethe was still intent on running away. She had already sent off her children to her mother-in-law, Baby Suggs. But her attempt at running was foiled by Schoolteacher’s nephews, who violated her and stole the milk stored in her body for her infant daughter. Although Sethe was not aware, Halle had seen everything from above, horrorstruck. Witnessing this scene caused Halle to go insane. Paul D was forced by Schoolteacher to wear an iron bit in his mouth, which made his escape from Sweet home difficult

Sethe reported the misdeed to Mrs. Garner but instead of justice she got severe whipping from Schoolteacher even though she was pregnant. She nevertheless managed to run away again but collapsed in the forest. There she was found by a white girl, Amy Denver, who nursed her back to health. Then she also helped Sethe deliver her daughter, leading Sethe to name her Denver. They meet a man who had renamed himself as Stamp Paid after giving his wife away to his master. He was a ferryman over the Ohio River. Receiving further help from Stamp Paid, Sethe was able to reach her mother in law, Baby Suggs’s house. Baby Suggs cleaned up Sethe before she could see her other three children.

Sethe got to spend 28 happy days in Cincinnati while Baby Suggs served as a preacher for the black community. This happiness was cut short when Schoolteacher arrived to take Sethe and her children back to Sweet Home. Instead of surrendering her children to the life, she had to endure, Sethe fled with them and tried to kill them all. She only managed to cut her old daughter’s throat. Later, she managed to arrange a headstone for her and carved ‘Beloved’ on it. She was then taken to jail by the sheriff. Denver goes along with her. She was soon released as a group of white abolitionists fought for it. Baby Suggs had fallen into depression and the community now shunned the house.

Paul D himself had gone through torturous experiences, causing him to lock away his emotions, memories, and ability to love. He terms it as the “tin tobacco box” of his heart. One day, a rainstorm helped him to escape and he thus ended up on Sethe’s porch. His arrival sets the chain of events in motion that take place in the present time.

Paul D now chases the house’s ghost away, angering Denver. But Sethe and Paul D anticipate a promising future together. He makes Sethe and Denver go out for the carnival, but upon returning, they find a strange young woman sleeping on the house steps. She calls herself Beloved and is believed to be the spirit of Sethe’s dead daughter. Denver develops an intense and obsessive attachment to her and Beloved’s attachment to Sethe turns equally intense, if not more. Beloved and Paul D share a hateful relationship, and Beloved pushes him around the house, going so far as to seduce him against his will.

Soon, Paul D learns about Sethe’s infanticide and leaves Sethe’s house, 124, Bluestone, to sleep in the basement of a local church. His absence sees Beloved and Sethe’s relationship become more intense. She becomes abusive, manipulative, almost parasitic, but Sethe keeps fulfilling her demands and giving reasons for why she had to murder her. Seeing her mother waste away, Denver finally leaves the house after twelve years and seeks help from her former teacher. The community provides food to the family, and eventually, a lady gathers a group of thirty black women and they arrive to help exorcise Beloved. A small and shrunken Sethe is standing on the porch with Beloved smiling at them. Beloved is naked and has taken the form of a pregnant woman. Mr. Bodwin arrives to take Denver to her new job but is mistaken by Sethe to be Schoolteacher, and she runs at him with an ice pick. Sethe is restrained by the women who look up to find that Beloved has disappeared, never to be seen again.

Later, Paul D returns to Sethe, who is mourning Beloved. When she laments, “She was my best thing,” Paul D replies “You your best thing, Sethe.”

Adapted from the novel Beloved by Toni Morrison.